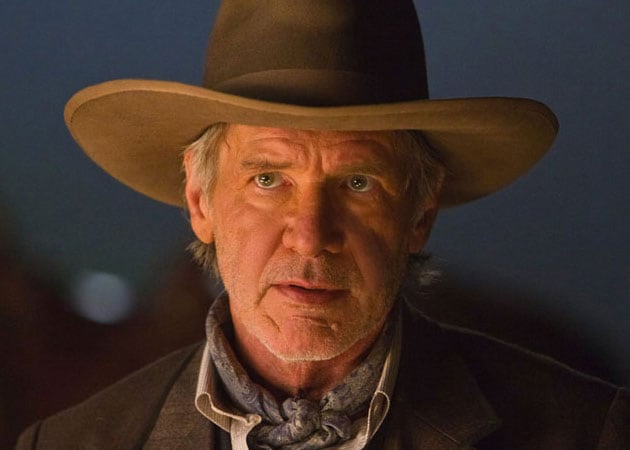 Veteran actor Harrison Ford will receive a lifetime achievement award at the Zurich Film Festival next month.
The Star Wars and Indiana Jones actor will be honoured for his hugely successful career in Hollywood at the Annual Film Gala in Switzerland on October 4, reported Contactmusic.
"Harrison Ford has had one of the most remarkable careers of any actor in cinema, helping to propel two of the greatest movie franchises by bringing to life iconic roles that have become just as famous as the films themselves.
"Few actors have commanded the leading man role that Harrison Ford has embodied throughout his career, and continues to showcase in every new project," said festival directors Karl Spoerri and Nadja Schildknecht in a statement.
Adding to the celebrations, the Zurich Film Festival will hold a special screening of the first Indiana Jones movie, 1981's Raiders of the Lost Ark.
Ford recently signed up for a role in The Expendables 3 with Sylvester Stallone and is expected to reprise his famous role as Han Solo in 2015's Star Wars Episode VII, which will be directed by JJ Abrams.