Harrison Ford's Near Miss Landing While Flying His Private Plane

Harrison Ford headed towards a taxiway rather than the runway, passing over a Boeing 737 with 110 passengers and six crew members 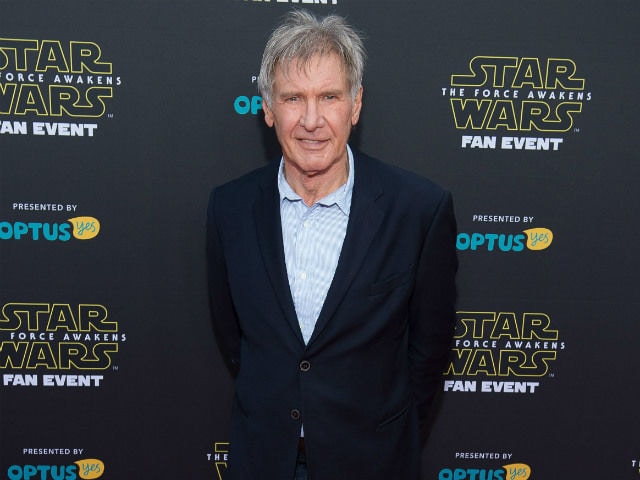 Hollywood star Harrison Ford was involved in a near-miss at a California airport as he was piloting his private plane, officials and US media said on Tuesday. Mr Ford, a seasoned pilot and vintage plane collector, was approaching John Wayne Airport in Orange County, NBC reported, when he headed towards a taxiway rather than the runway, passing over a Boeing 737 with 110 passengers and six crew members. The 74-year-old Indiana Jones star was captured on air traffic control recordings, according to NBC, asking: "Was that airliner meant to be underneath me?" The Federal Aviation Authority (FAA) said it did not identify people involved in air incidents but confirmed it was investigating what had caused the misunderstanding.
"Air traffic controllers cleared the pilot of a single-engine Aviat Husky to land on Runway 20L at John Wayne Airport Monday afternoon," spokesman Ian Gregor said in a statement. "The pilot correctly read back the clearance. The pilot then landed on a taxiway that runs parallel to the runway, overflying a Boeing 737 that was holding short of the runway," he added.
The American Airlines plane managed to depart safely for Dallas just minutes after the incident, according to NBC.
The FAA prohibits aircraft landing on taxiways and sanctions for pilots found at fault range from a warning letter to a suspension of their license.
Mr Ford suffered a broken arm and minor head injuries when he crash-landed a World War II plane on a Santa Monica golf course two years ago, after the carburetor failed.
He also crash-landed a helicopter during a flying lesson in Ventura County, California in 1999 and, a year later, his Beechcraft Bonanza scraped the runway during an emergency landing in Nebraska.
The actor has been in accidents out of the cockpit too, suffering a broken leg three years ago on the set of the Millennium Falcon spaceship after he was pinned down by the heavy, metal-framed door while reprising his role as Han Solo in Star Wars: The Force Awakens.
A longtime aviation enthusiast, Mr Ford owns several aircraft and claims more than 5,200 hours in his log book. He is certified to fly and land planes, seaplanes and helicopters, according to the National Transportation Safety Board.
His representatives refused to comment.
(Except for the headline, this story has not been edited by NDTV staff and is published from a syndicated feed.)