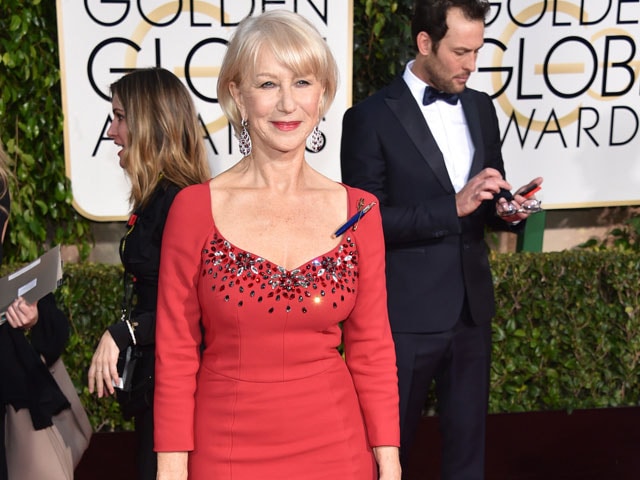 "I love Vin Diesel. It's partly because of him I'd like to be in a Fast and Furious film," said Helen Mirren

Veteran actress Helen Mirren, an avid The Fast and Furious lover, has expressed her desire to play a villainous role in the franchise.

Ms Mirren, 69, said she wants to play a "mad driver" in the movie, reported Ace Showbiz.

"My great ambition is to be in a Fast and Furious movie. I so want to be a mad driver in the movie. My claim to fame is I always do my own driving - I was on Top Gear, and I did (my lap) in a very good time.

"I keep putting it out there, and they never ask me. I'll be in Fast and Furious 8," she said.

The Hitchcock actress is also a fan of Vin Diesel.

"I have to say Vin Diesel is brilliant. I love Vin Diesel. He's a great guy, smart - I love him. It's partly because of him I'd like to be in one, but also the driving. I'd also love to do another Red-type movie, because those are such fun to do."