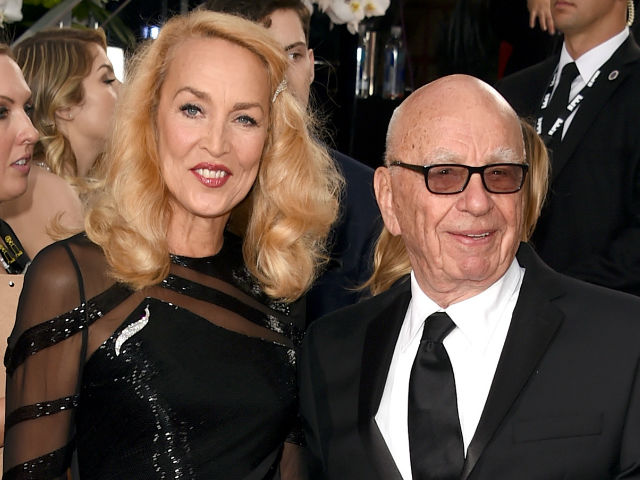 "Sometimes I think to myself, 'Maybe Mr. Right is at the end of the runway, some guy who'll take me away from all this lunacy'," Jerry Hall once said. Since then she has courted three very famous Mr. Rights - two rock stars and one of the most powerful businessmen in the world. Now, she's tying the knot with the third man