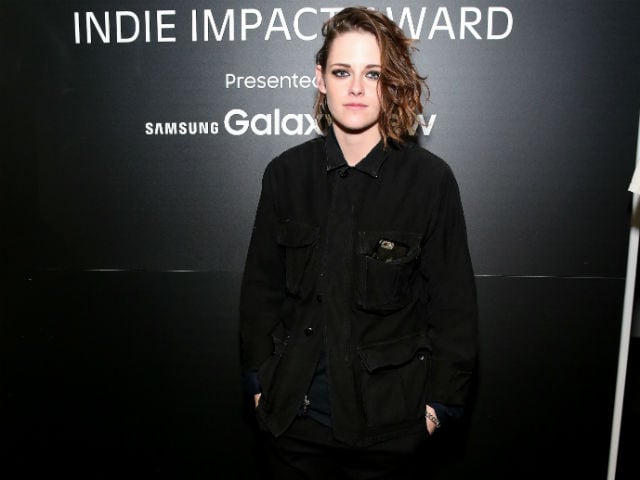 The story started out modestly enough. Kristen Stewart - an actress, despite her many other achievements, still best known for playing a teenager in love with a vampire in the Twilight franchise, was promoting a new film at the Sundance Film Festival in a video posted by Variety