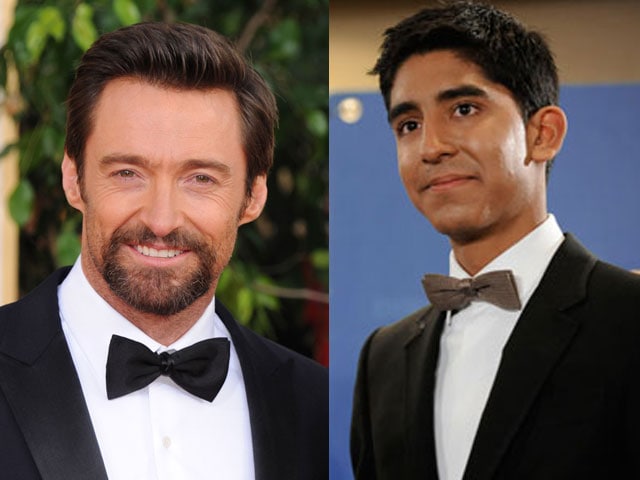 Hollywood star Hugh Jackman is all praise for actor Dev Patel with whom he is sharing screen space in upcoming sci-fi film Chappie.

In the film, which revolves around a sentient robot who has to learn how to survive in a terrifyingly violent and dangerous underworld, Dev and Hugh, both plays engineers but handle rival projects.

"I just loved working with him. He's probably the happiest actor I've ever seen on a set. That guy just bounds into work.

He is in almost every scene of the movie, and his enthusiasm was incredible. He's obviously very brilliant, and smart, and just happy. His energy is completely contagious. I think he is a wonderful actor," Hugh said.

The 46-year-old Australian actor feels the Slumdog Millionaire star's role is tough but he was commendable. "He's got an amazing quality that is infectious. He's incredibly believable, and it's a hard role to play. He's this sort of tech genius who becomes this father, this young parent, who has this proprietary feeling over this robot. It's really well played," Hugh said.

As they are pitted against each other on the film, Hugh said they didn't prepare much to bring out the aggression. He said it came naturally to them.

Directed by Neill Blomkamp of District 9 fame, Chappie is expected to hit theatres on March 13.