Additionally, a brief teaser was shared by Hugh ahead of the trailer's release showing him standing in a field 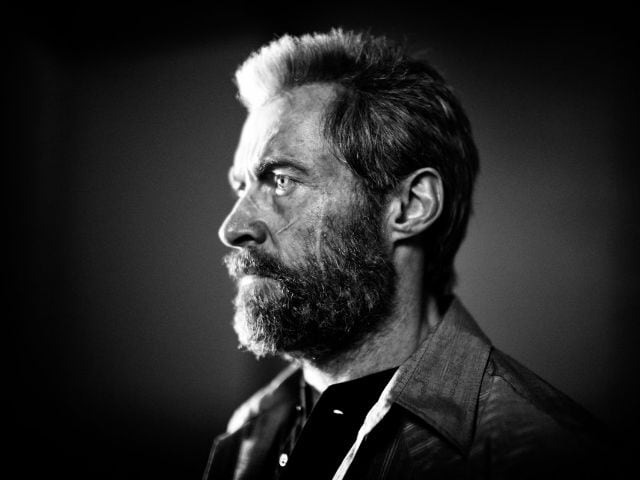 This image was posted on Twitter by James Mangold

The first official look of Hugh Jackman in the upcoming third Wolverine movie has finally been unveiled.
Shared by director James Mangold on Twitter, it shows the actor as an older Logan. He's sporting a scruffy beard and scars on his cheek, reported Ace Showbiz.
Additionally, a brief teaser was shared by Hugh ahead of the trailer's release showing him standing in a field. A voiceover says, "Nature made me a freak, man made me a weapon, and God made it last too long."

Logan will also see Patrick Stewart returning as Professor X. The new superhero movie is set to follow an older Logan who has turned into an alcoholic. It's expected to be Hugh's swan song as an X-Men.
Sienna Novikov is tapped as Laura Kinney / X-23, the young female clone of Logan.
Boyd Holbrook joins the cast as Donald Pierce, the leader of the criminal cyborg The Reavers. Richard E. Grant is cast as the head of Transigen who created X-23 and Stephen Merchant as albino mutant Caliban.
Logan is slated to be released on March 3, 2017, while the trailer premieres on later today.
(Except for the headline, this story has not been edited by NDTV staff and is published from a syndicated feed.)