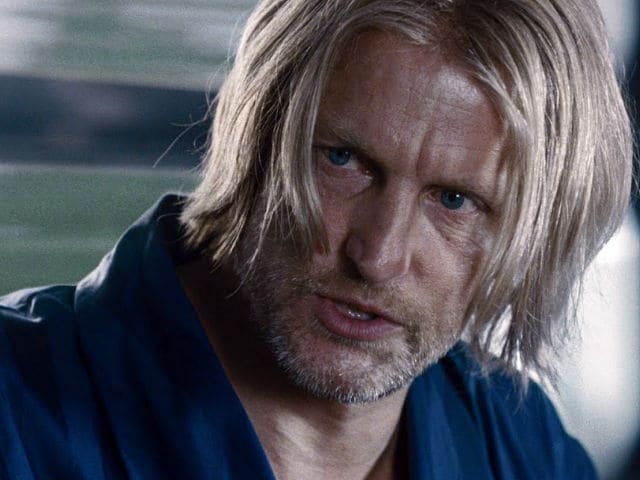 Woody Harrelson's appointment is not confirmed

Actor Woody Harrelson is reportedly all set to join the cast of Star Wars spin off film as Han Solo's mentor, reports Variety Magazine. Mr Harrelson earlier featured in The Hunger Games franchise as protagonist Katniss Everdeen's mentor. A source told Variety that Mr Harrelson is the top choice to play Han Solo's mentor in the spinoff starring Alden Ehrenreich. The film is co-produced by Allison Shearmur who also worked with the actor in The Hunger Games series. The events of the yet-untitled film will be based before the story of Stars Wars: A New Hope, which released in 1977.
"The ensemble has already begun filling with rising stars, but executive producers wanted Han Solo's role to go to an actor with considerable clout, and started meeting with actors over the past several weeks," reports Variety.
Other confirmed cast members include Donald Glover, who will play a young Lando Calrissian, and Emilia Clarke as Han Solo's love interest. The film is expected to start in January and is slated to release on May 25, 2018.
Woody Harrelson's other projects which will release this year are Wilson, War for the Planet of the Ape, Three Billboards Outside Ebbing, Missouri and The Glass Castle.