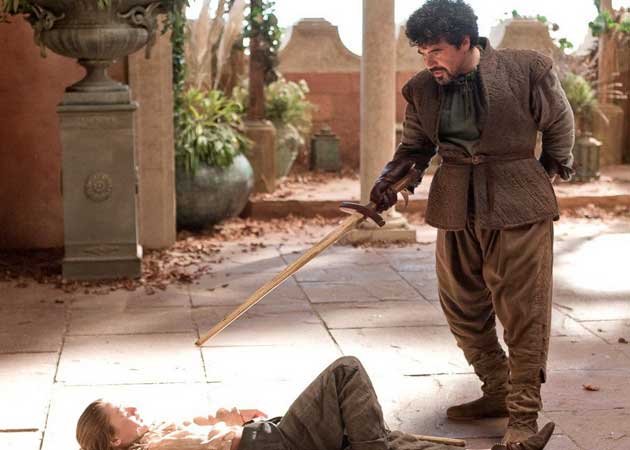 Harrison Ford, Carrie Fisher and Mark Hamill return as Han Solo, Princess Leia and Luke Skywalker respectively in the latest instalment of the sci-fi saga, which is being directed by JJ Abrams, reports aceshowbiz.com.

Mr Abrams has resumed shooting after a brief break following Ford's on-set injury. The film will hit US theatres on Decrmbrt 18, 2015.