In Video, Shia LaBeouf Says He Would "Have Killed" Girlfriend 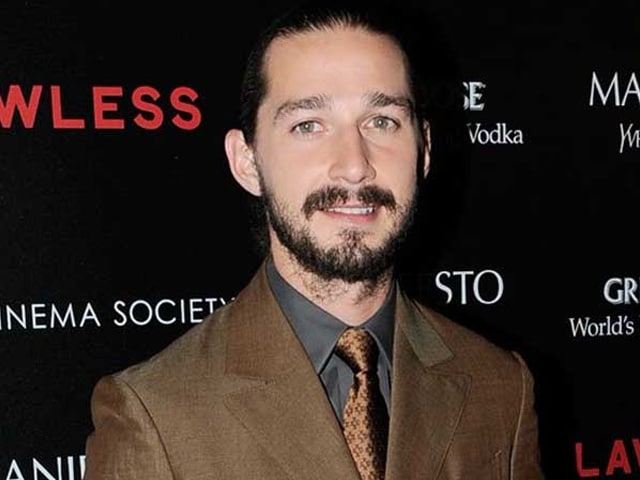 Shia LaBeouf is yet to comment on the video.

The video footage of their fight has now appeared online

Actor Shia LaBeouf was caught on camera saying that he "would have killed" girlfriend Mia Goth had locals not intervened in a heated dispute in Germany, reported Entertainment Weekly.
The Fury star angrily clashed with Mia on a street in Tubingen on July 24, prompting a group of strangers to step in and break up the fight.
Video footage of their fight has now appeared online, and in the clip, the 29-year-old actor is seen asking Mia, 22, for his bag.
"I don't wanna touch you. I don't wanna be aggressive. This is the kind that makes a person abusive," he was saying. The actor then took the locals' offer for a ride to the airport, and in the car, he continued to discuss about his argument with Mia, telling them, "I don't want to touch a woman. I don't want to hit a woman. But I'm being pushed. If I'd have stayed there, I would have killed her."
The footage also appears to show Shia attempting to video call his Transformers co-star and rumoured ex-girlfriend Megan Fox, but she did not answer. Shia is yet to comment on the video.