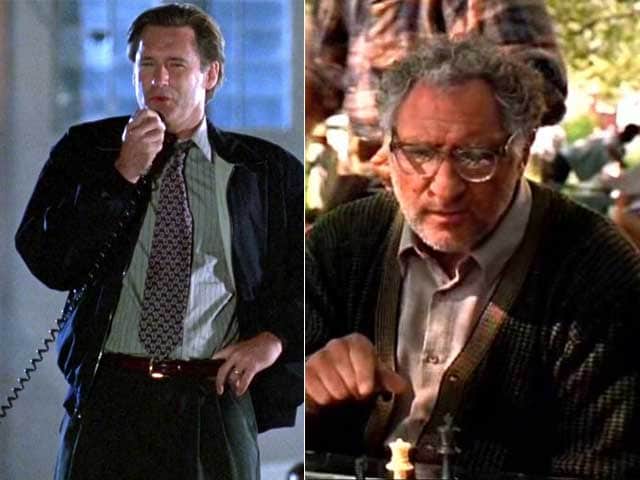 Director Roland Emmerich shared the news with his fans on Twitter

Actors Bill Pullman and Judd Hirsch will return for the sequel of the 1996 film Independence Day.
Director Roland Emmerich took to micro-blogging website Twitter on Friday to share the news with the movie's fans.
Mr Emmerich shared two photographs of Pullman and Hirsch in the original 1996 movie.


It's official we're thrilled to have the GREAT Judd Hirsch grace the set of IndependenceDay once again! pic.twitter.com/vSIEQsZwjb

Mr Pullman and Mr Hirsch are the original cast members who are back for the follow-up film.
Brent Spiner who played scientist Dr Brackish Okun, Vivica A. Fox who played Will Smith's Steven Hiller's love interest, and Jeff Goldblum who starred as computer expert David Levinson are also expected to reprise their respective roles. Also starring in the sequel, which is plotted for June 24, 2016, are Liam Hemsworth, Jessie Usher, Joey King and Charlotte Gainsbourg.