A Palme d'Or winning filmmaker, Kiarostami, died in Paris. He had been receiving treatment for gastrointestinal cancer and had travelled to France for a series of operations. 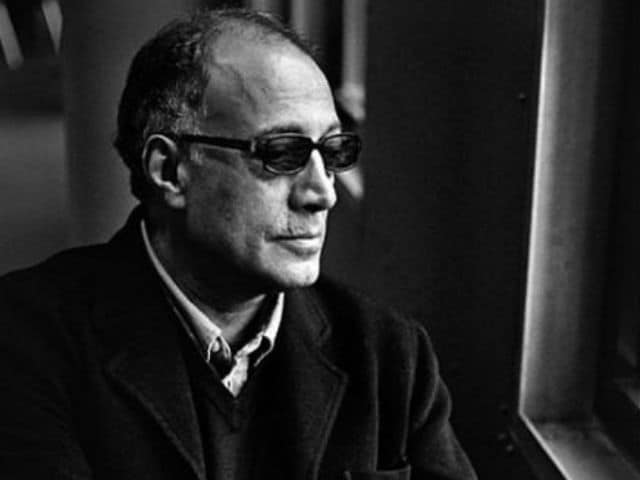 Indian filmmakers like Mira Nair, Madhur Bhandarkar, Sudhir Mishra and actors Rahul Bose, Nandita Das and Prosenjit Chatterjee among others on Tuesday paid a heartfelt tribute to Iranian director Abbas Kiarostami, who died at the age of 76.
A Palme d'Or winning filmmaker, Kiarostami, died in Paris. He had been receiving treatment for gastrointestinal cancer and had travelled to France for a series of operations.
Often applying a non-narrative and experimental approach, the poetic and highly visual filmmaker was revered by cineastes around the world.
Internationally acclaimed Indian filmmaker Mira Nair tweeted:


Rest in peace and beauty and complexity you brought to the world with your unforgettable cinema, Abbas kiarostami https://t.co/K5mKiH4Coi


One of our contemporary master film maker Abbas Kairostami has left the stage; your place will never be filled RIP:https://t.co/aNQM0PM0ED

Born in Tehran, Kiarostami started the film department at Kanun, Iran's Institute for the Intellectual Development of Children and Young Adults. He made his first film, Bread and Alley while running the institute.
He first made an impression outside his home country with the Koker trilogy including Where is the Friend's Home?, Life, and Nothing More... and Through the Olive Trees. He also wrote and produced Jafar Panahi's directing debut The White Balloon. Taste of Cherry was his seventh feature and shared the Cannes prize with Shohei Imamura's The Eel.
India's National Award winning filmmaker Madhur Bhandarkar said:


Abbas Kiraostami leaves before the end of a blood soaked Ramzan. RIP master.

A terrible year ! One of the greats has gone ! https://t.co/z6LHaH8hKE

So long, Abbas Kiarostami.
The wind will carry us,
A wing will carry you. pic.twitter.com/n91pg37BLJ


Can't believe that Abbas Kiarostami is no more wd us n we hv lst a real lgnd.d industry wl nvr gt a man like https://t.co/2JvvDwFBgK

One of the greats of our time. #AbbasKiarostami

RIP #Abbas_Kiarostami Was fortunate to be on a jury with him. Amazing filmmaker, amazing human being. A big loss. pic.twitter.com/6GJfUpPA9C