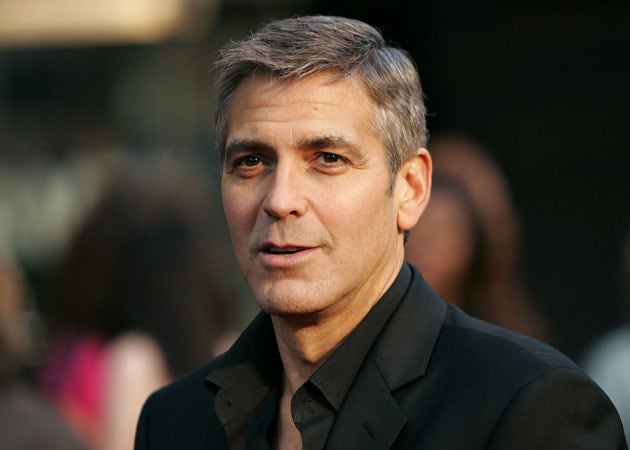 Hollywood's perennial eligible bachelor George Clooney is reportedly finally ready to settle down. The past years have seen a parade of models, waitresses and even a female wrestler by the Gravity star's side. All of them have looked decorative on George Clooney's arm, but the actor could just be finally ready to settle down with his new British barrister girlfriend Amal Alamuddin. (Also read: Oscars 2014: Was George Clooney's no-show because of new girlfriend? )
The 52-year-old actor, who has been going out with the 36-year-old advisor to former UN Secretary-General Kofi Annan, is said to be completely besotted by her and may finally pop the question.
Clooney, whose first marriage to actress Talia Balsam ended in 1993, recently returned from a vacation in Tanzania and the Seychelles with his Lebanon-born girlfriend before heading to Dubai in order to get to know her family better.
Alamuddin and Clooney were first spotted in each other's company at a dinner last October, having been introduced by a mutual interest in human rights issues.
Watch video