"Nina doesn't even care about an engagement. They're already planning an intimate ceremony for either St. Barts or a private island next to it," a source shared 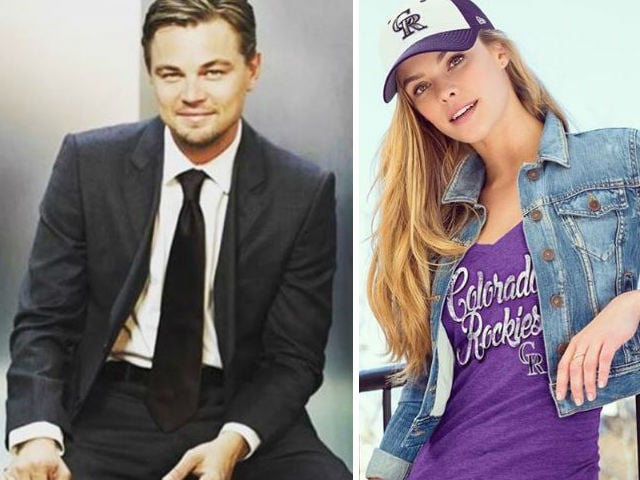 These images were posted on Instagram by ninaagdalarmy and leo_is_our_love

Actor Leonardo DiCaprio, who is currently dating model Nina Agdal, is reportedly planning to marry her next year.
According to a source, the "low-key lovers," Leonardo and Nina, have "a secret wedding in the works" and he is looking forward to marry her next spring, reports aceshowbiz.com.
"Leo's been around the block with the ladies and has finally decided he's found the one," the source told Life & Style magazine.
"Nina doesn't even care about an engagement. They're already planning an intimate ceremony for either St. Barts or a private island next to it," the source shared, adding that Leonardo really wants the wedding to be "as eco-friendly as possible".
"Leo has been doing a majority of the planning for the wedding, but has made sure that Nina gets whatever she wants, too," the source said.
Leonardo has previously dated celebrities like Gisele Bundchen, Bar Refaeli, Blake Lively and Miranda Kerr.
(Except for the headline, this story has not been edited by NDTV staff and is published from a syndicated feed.)