It's Just a Rumour: Idris Elba on Playing James Bond

"I mean, look, I've said it a million of times. It's a great character and it's an honour to be asked, but it is just a rumour," said Idris Elba 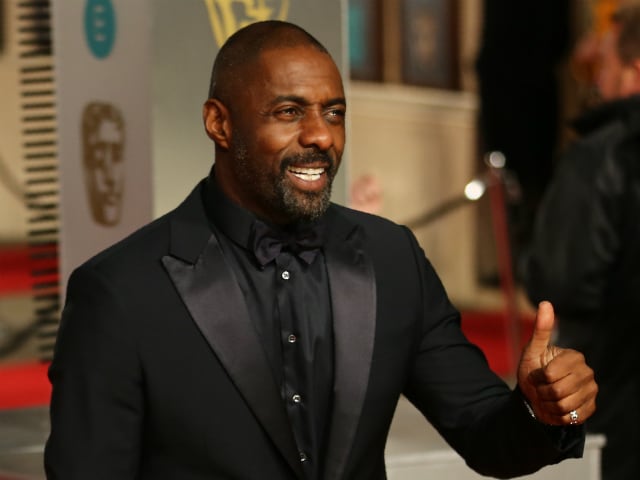 Actor Idris Elba said that it is just a rumour that he will be seen playing James Bond in the upcoming Bond film, reported eonline.com.
Mr Elba has often been suggested as the best non-white actor for the role. At an event in New York, he was asked whether he wants to play the character in the future.
"I mean, look, I've said it a million of times. It's a great character and it's an honour to be asked, but it is just a rumour," he said.
Mr Elba also said that there have been no real conversations regarding him succeeding Daniel Craig as the British spy.
Over the years, the James Bond series has won four Oscars and received 14 additional nominations.
When asked about the Academy Awards, Mr Elba said that he is thrilled to have recently joined the Academy of Motion Pictures Arts and Sciences, following the #OscarsSoWhite backlash.
"It's a big, big honour," the star said.
"It is nice to be a part of the Academy, and, you know, big ups to the Academy for making a big push to include people that ordinarily might not be on the list, and here I am.
"So, I think it is great. It means that there is some influence outside the norm for the Academy and it's a good, good change," he added.