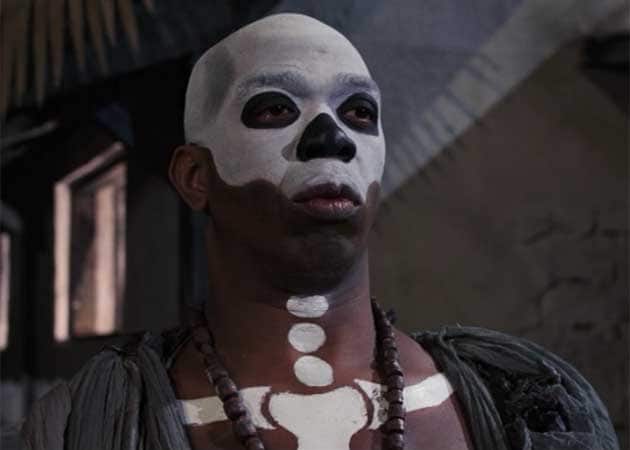 He later appeared in 1967's Doctor Dolittle along with Rex Harrison, 1982's Annie and 1992's Boomerang with Eddie Murphy.

Geoffrey won two Tony Awards for Best Costume Design and Best Direction of a Musical in The Wiz, an all-black version of The Wizard of Oz, in 1975.

He also appeared in all-black version of Waiting For Godot.

Most recently, Geoffrey provided narration for Tim Burton's Charlie and the Chocolate Factory.

He is survived by his wife, Carmen de Lavallade, and their son, Leo.