James Cameron: Gravity is the best space film ever made 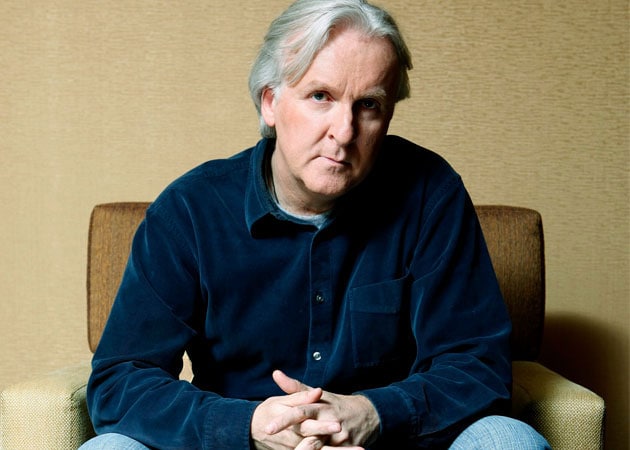 James Cameron says Gravity is the movie he?s been hungry to see for a long time.

Filmmaker James Cameron has called Alfonso Cuaron's Gravity the best space film ever made.
The Avatar director praised Cuaron's vision for the new thriller, starring Sandra Bullock and George Clooney as a pair of astronauts who become separated from their craft during a routine mission, reported Variety.
"I was stunned, absolutely floored. I think it's the best space photography ever done, I think it's the best space film ever done, and it's the movie I've been hungry to see for an awful long time," Cameron said.
"What is interesting is the human dimension. Alfonso and Sandra working together to create an absolutely seamless portrayal of a woman fighting for her life in zero gravity," he added.