James Franco: I wish I was gay 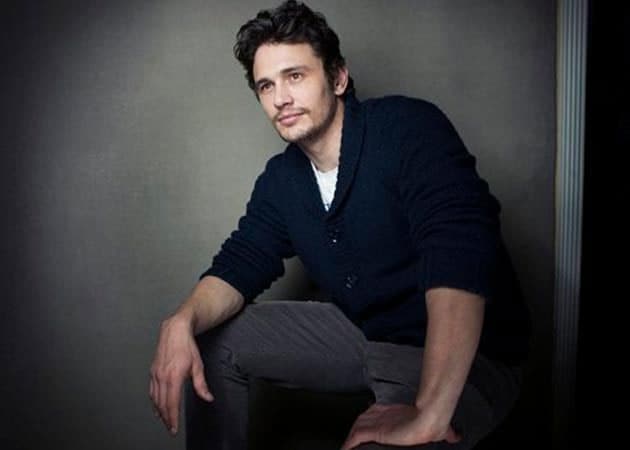 Franco blames rumours about his sexuality on his numerous film portrayals of gay men.

Actor James Franco is not bothered by rumours about his sexuality and wishes the gossip was true.

Actor James Franco is not bothered by rumours about his sexuality and wishes the gossip was true.
Franco, 35, was roasted with a series of gay jokes on Comedy Central, which he laughed off as his punishment for his poor hosting of now infamous 2011 Oscar awards ceremony.
When asked by the Daily Beast about his reaction to the comedy show, Franco said he did not even care if people thought he was gay.
"'Great! Bring on the gay jokes! because these aren't insults at all. I don't even care if people think I'm gay, so it was like, 'Awesome!' I mean, I wish I was... I wish I was gay," he said.
The actor blames speculation about his sexuality on his numerous film portrayals of gay men which range from Allen Ginsberg in Howl to activist Scott Smith in Milk.
"That's why there's a lot of conjecture. That's been one of my things, too. My relationship with my public image over the past four or five years has just become weirder and weirder, because I look at it and it's me, and it's not me, so if other people want to use that for their own purposes or needs, I'm fine with it," he added.
Franco is currently in the Toronto International Film Festival with his latest directorial effort Child Of God, which is an adaptation of Cormac McCarthy novel of the same name.