Jennifer Aniston on Justin Theroux: We Know What Our Truth Is 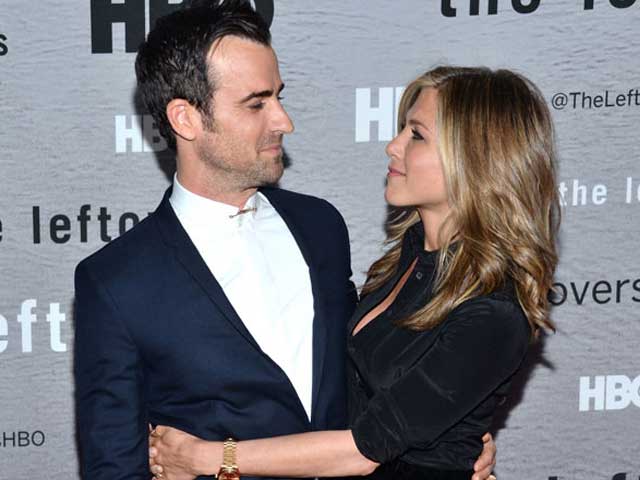 Jennifer Aniston and Justin Theroux have got engaged in 2012

"I just don't pay attention," said Jennifer on reports about her split with fiance Justin Theroux

Actress Jennifer Aniston says she doesn't get distracted by the constant buzz surrounding her relationship with Justin Theroux.

There have been reports that Aniston is on the rocks with fiance Theroux but the former has a different story to tell.

"(I) just don't pay attention," the 45-year-old told CBS on Sunday in an interview to be aired on January 4, reports people.com.

"I think I used to really, there was a period where I was hell bent on saying, 'That's not true, that's not right, that's not fair.' And now I just think you have to let it roll off your back and you realise, I think everyone knows it's all B.S. and like soap opera on paper," she said.

"The main thing is to try to just keep refocusing back on what you know is true and what makes you guys happy. We know what our truth is," she added.

The duo have been engaged since 2012.