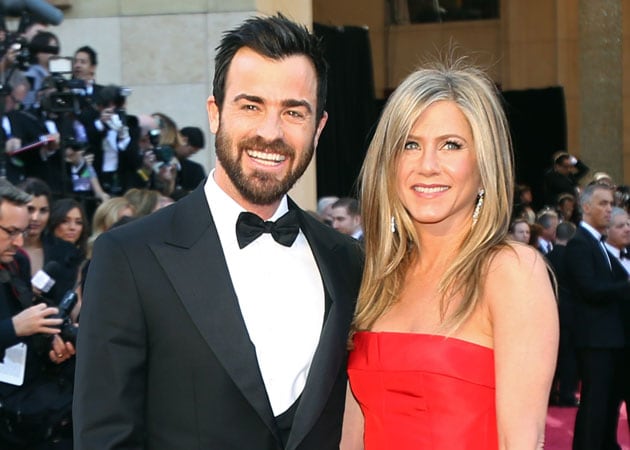 The Wanderlust co-stars got engaged in August 2012

Actress Jennifer Aniston reportedly wants to tie the knot with her actor fiance Justin Theroux on an island later this year.
The couple were recently hit with split rumours following Justin's absence from Aniston's 45th birthday celebrations last month. However, the duo were spotted grabbing a lunch together a week ago, reported E!Online.
According to the source, the couple are planning to exchange vows later this year and the actress wants to have an island wedding.
Aniston has been in a relationship with Theroux since May 2011. The Wanderlust co-stars got engaged in August 2012.