Jennifer Aniston's Comment About Late Ex-Boyfriend Slammed by His Wife 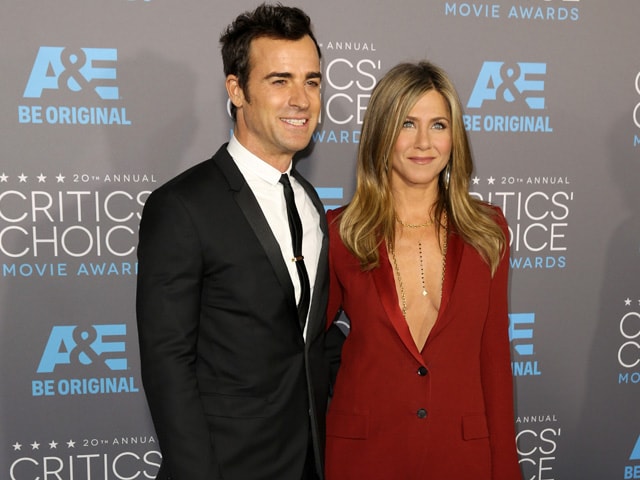 In a recent interview, Jennifer said that that she felt her fiance, Justin Theroux, was a gift from her late ex-beau Daniel McDonald

Actress Jennifer Aniston has reportedly been blasted by the wife of her "first love", late actor Daniel McDonald.
In a recent interview, the Cake star revealed that she felt her fiance, Justin Theroux, was a gift from Daniel McDonald, one of her ex-partners, who died from brain cancer in 2007. He died at the age of 46.
However, the late actor's wife Mujah Maraini-Melehi has condemned the 45-year-old actress in a Facebook message, reports femalefirst.co.uk.
"Please respect our love and especially our loss. The children lost their father. I lost my partner," she posted.
"I am sorry that Jennifer did not realise the treasure that was Daniel when she had the chance, long before he and I met and long before he died. It pains me to read the headlines that allude to her losing him tragically when she was not present during his long and difficult illness. That said, perhaps Daniel's gift was to teach her how to love and appreciate Justin Theroux," she added.
Daniel McDonald's relationship with Jennifer ended in 1994.