Jennifer Lawrence on Tackling Sexism in Hollywood: I'm Over Being Likable 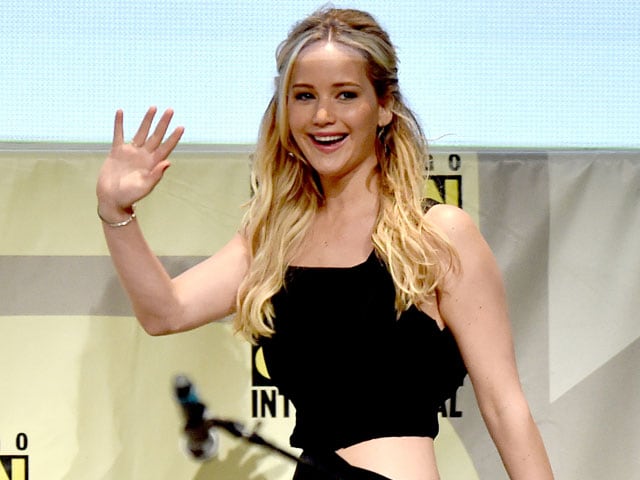 Jennifer, who won an Oscar for her role in the 2012 comedy Silver Linings Playbook is one of Hollywood's youngest stars at the age of 25. She's also one of its highest earners, topping Forbes magazine's 2015 list of best paid actresses at $52 million dollars

One of Hollywood's top movie stars Jennifer Lawrence hit out against sexism in the film industry in a blunt essay on October 13 for an online feminist newsletter.
The Oscar-winning actress blasted pay inequality between the sexes in her post for Lenny, a newsletter co-founded by actress Lena Dunham, but admitted that she had failed to tackle the issue out of fear of being labelled 'difficult' or 'spoiled.'
She said that when she found out from Sony emails leaked last year that she was paid less than her male co-stars in the hit movie American Hustle, she didn't get mad at Sony but at herself.
"I would be lying if I didn't say there was an element of wanting to be liked that influenced my decision to close the deal without a real fight," Jennifer said in her post.
"At the time, that seemed like a fine idea, until I saw the payroll on the Internet and realized every man I was working with definitely didn't worry about being difficult or spoiled," she added.
The Hunger Games actress added that male colleagues appeared annoyed when she had recently shared her opinion about sexism in the industry.
"I'm over trying to find the 'adorable' way to state my opinion and still be likable! **** that. I don't think I've ever worked for a man in charge who spent time contemplating what angle he should use to have his voice heard. It's just heard," she wrote.
She also said that she found it offensive that one of the hacked Sony emails had referred to fellow movie star Angelina Jolie as a 'spoiled brat.'
"For some reason, I just can't picture someone saying that about a man," she wrote.
Jennifer, who won an Oscar for her role in the 2012 comedy Silver Linings Playbook is one of Hollywood's youngest stars at the age of 25.
She's also one of its highest earners, topping Forbes magazine's 2015 list of best paid actresses at $52 million dollars.
But that's still nearly $30 million short of the $80 million raked in by Robert Downey Jr, who topped the list for the third consecutive year.