Jennifer Lawrence to star in movie adaptions of 'East of Eden,' 'Burial Rites' 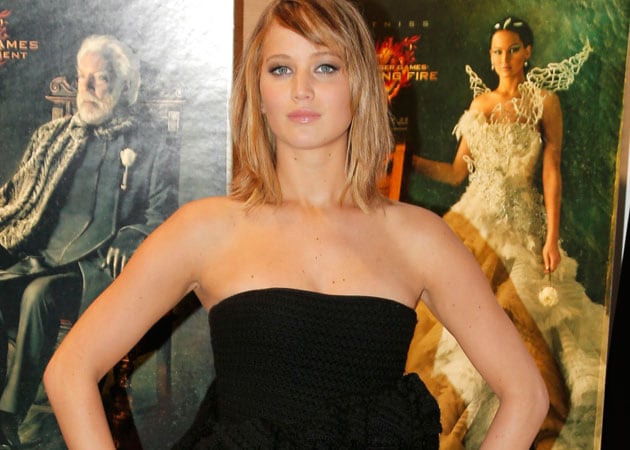 Silver Linings Playbook actress Jennifer Lawrence will team up with the Hunger Games director for big-screen take on John Steinbeck's classic novel and Hannah Kent's new book.
According to reports, the actress will star in movie adaptations of John Steinbeck's 1952 book East of Eden and Hannah Kent's new novel Burial Rites to be helmed by Gary Ross, reported Deadline.
The classic Steinbeck story set around the World War I period was first adapted into the big screen in 1955 by director Elia Kazan.
A retelling of the Biblical story of Cain and Abel, it revolves around a family with two sons vying for their father's affection in California's Salinas Valley.
Lawrence reportedly will portray the mother originally played by Jo Van Fleet. James Dean and Richard Davalos played the rivaling sons in the earlier movie.
In the Burial Rites picture, meanwhile, Lawrence will play Agnes Magnusdottir, a young woman falsely convicted of murder and sentenced to death in Iceland, a case that later changed the criminal justice system in the country.
Released summer this year, the book is inspired by a true haunting story happening in the country back in 1829.
Gary Ross, Lawrence and producer Allison Shearmur will begin shopping the project to studios next week.