Jennifer Lawrence: Was told I would be fired for being fat 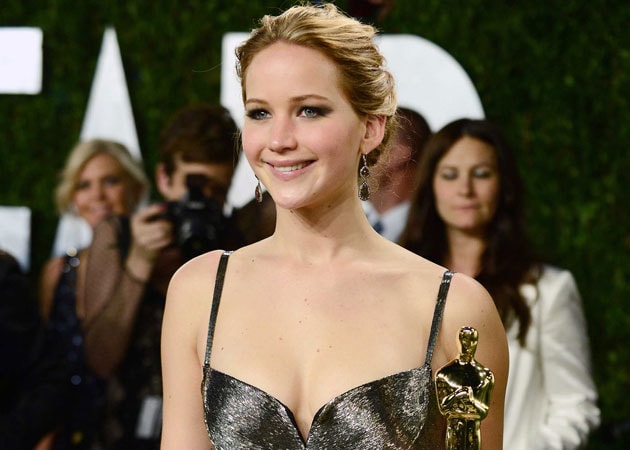 The Silver Linings Playbook actress says she was shown pictures of herself "basically naked" as a motivation to go on a diet.

Actress Jennifer Lawrence says she had to deal with a lot of criticism for her weight, before making it big in Hollywood.

Actress Jennifer Lawrence says she had to deal with a lot of criticism for her weight, before making it big in Hollywood.
The 23-year-old, who won an Academy Award-winner for Silver Linings Playbook, said she often had to listen to people from the industry telling her she was fat and wouldn't survive for long, reported Harper's Bazaar.
"I was young. It was just the kind of things that actresses have to go through. Somebody told me I was fat, that I was going to get fired if I didn't lose a certain amount of weight. They brought in pictures of me where I was basically naked, and told me to use them as motivation for my diet. It was just that," she said.
Lawrence still feels the pain of being scrutinised for her weight.
"It doesn't matter what accolades you get. I know it'll never happen to me again. If anybody even tries to whisper the word 'diet,' I'm like, 'You can go do yourself," she said.