Jennifer Lopez to romance younger man in The Boy Next Door 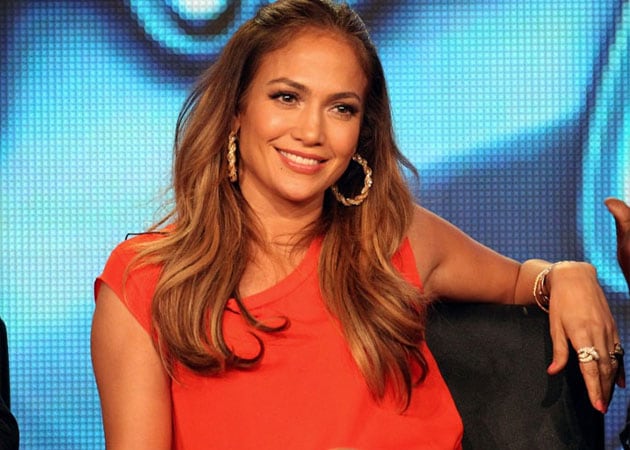 Lopez plays a single mom involved with her teenaged neighbour in the film.

Actress Jennifer Lopez will romance a boy toy who befriends her son in a low-budgeted movie titled The Boy Next Door.

Actress Jennifer Lopez will romance a boy toy who befriends her son in a low-budgeted movie titled The Boy Next Door.
The 44-year-old songstress, who is dating much-younger boyfriend Casper Smart in real life, is tapped to portray a single mom in the thriller, reported Aceshowbiz.
The movie will follow the On The Floor hitmaker as a newly-single mom, who gets involved in an affair with her teenage neighbour. Trouble ensues when she tries to end the relationship.
The project is produced by Jason Blum, and The Mummy: Tomb of the Dragon Emperor director Rob Cohen is reportedly in talks to direct with a script by Barbara Curry.
Blum, known for his low-budgeted movies like The Purge and Paranormal Activity franchise, will make the thriller on a shoestring budget between USD 3 and USD 4 million.
Production is expected to begin this fall before Lopez begins filming for American Idol in January 2014.