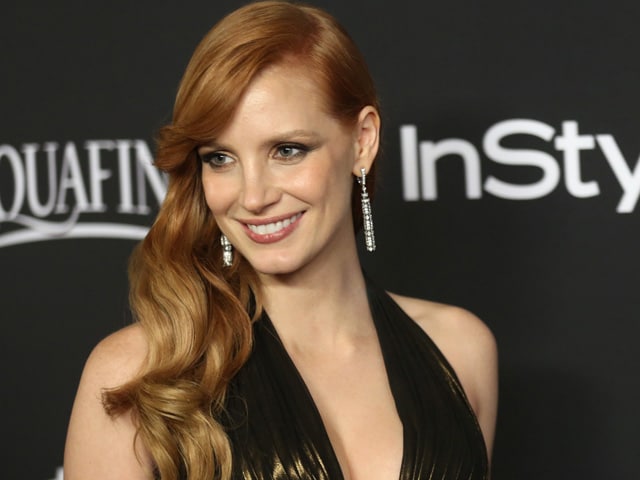 Actress Jessica Chastain says she and her roommate, actress Jess Weixler, used to raid dumpsters to decorate their home when they were college students.
Jessica shared a "teeny" apartment with Jess when they were studying, and the two would salvage damaged items from their local Pottery Barn store because they didn't have enough cash to buy anything new, reports femalefirst.co.uk.
Recalling her days living with Weixler on talk show Jimmy Kimmel Live!, Jessica said: "We lived in a very teeny teeny tiny apartment with another girl and a mouse, that wouldn't go away. And we furnished it all from Pottery Barn, but from the stuff that they would throw away."
"I don't know how we figured this out but every Tuesday night they would throw stuff away. In order to do that they would destroy it first to make sure people wouldn't get all this stuff out of the dumpster which we didn't, like, go in a dirty dumpster, but they would stab a chair or whatever and we'd just put a blanket over it and carry it home," she added.