"I never dreamed that the people I love most in the world would also be on the menu. What a shame," Jim Carrey said 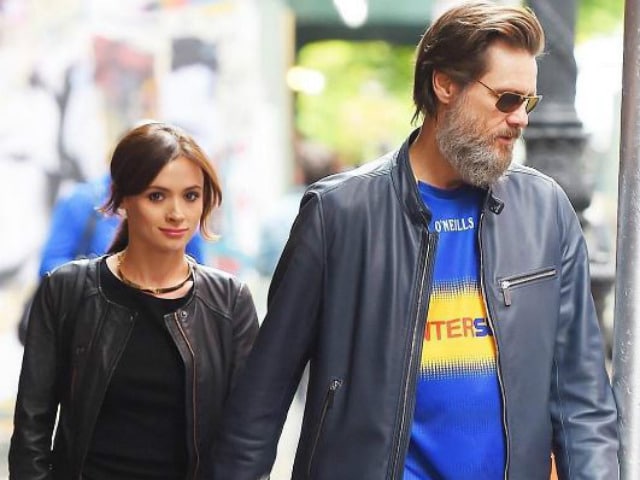 Actor Jim Carrey has slammed the media for making public excerpts from a suicide note written by his former girlfriend Cathrina White, reported aceshowbiz.com.
"When I came to Hollywood to make it as a comedian, I soon learned that the details of my private life would be handed out to the media like free dinner vouchers," he told.
"I never dreamed that the people I love most in the world would also be on the menu. What a shame," he added.
Ms White's letter was written before she took her own life last year after separating from the actor.
In the letter addressed to The Mask actor, Ms White apologized to the star.
"I have spent three days now in disbelief that you are not here. I can go on broken-hearted and try to put the pieces back. I could, I just don't have the will this time," she said.
"I'm sorry you felt I wasn't there for you. I tried to give you my best part," she added.