Jim Carrey's Ex-Girlfriend Apologised to Him in Suicide Note

"I'm sorry you felt I wasn't there for you. I tried to give you my best part," Cathriona White wrote in the suicide note 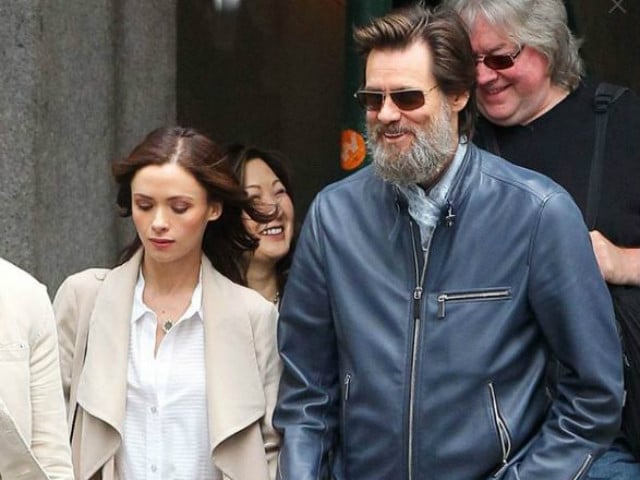 The suicide note of Cathriona White, actor Jim Carrey's former girlfriend, who took her own life shortly after they broke up last year, has emerged, reported tmz.com.
The Irish make-up artist died in her home in Los Angeles last September after overdosing on prescription medication. Her body was found with a suicide note for the actor.
The suicide note details how she felt after she and Mr Carrey ended their relationship.
In the letter, she also apologized to him, saying she "tried to give you my best part", and let him plan her funeral.
"I have spent three days now in disbelief that you are not here. I can go on broken-hearted and try to put the pieces back. I could, I just don't have the will this time," she wrote in the letter. "I'm sorry you felt I wasn't there for you. I tried to give you my best part," she added.
She asked him for forgiveness, writing "I'm just not for this world".
Prior to the split and her death, the duo were reported to be dating on and off throughout their three-year relationship.
A toxicology report said that four prescription drugs were found in her system when she died.
Some of the drugs appeared to be for Mr Carrey because a text message from the actor, which was found by the police, asked her if she knew "where his painkillers went from under his sink".