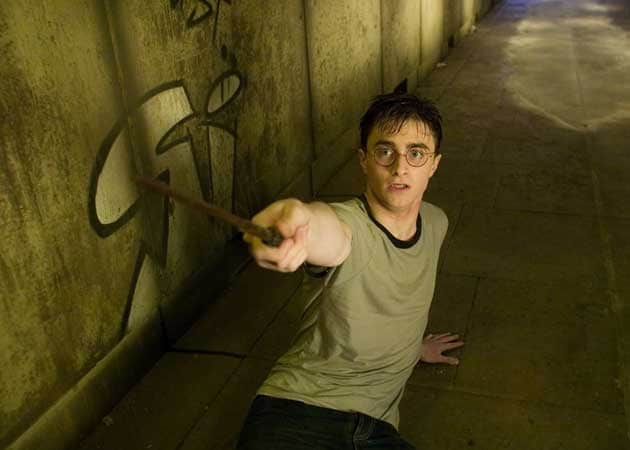 A still from Harry Potter series

Author JK Rowling left her fans speculating about a possible return of the boy wizard by dropping hints about Harry Potter.

Ms Rowling told her fans that she was busy working on a novel and "tweaking a screenplay" without giving anything away as to the titles of the projects she's working on.

The author is reportedly working on the screenplay of Fantastic Beasts And Where to Find Them.

She followed her update tweet with a cryptic message:

Re-tweeted thousand times, the riddle has many 'Potter' fans speculating whether there would be more stories from the wizard universe.