"We set a trilogy as a placeholder because we knew there would be more than one movie, but we're pretty sure it's going to be five movies," said JK Rowling 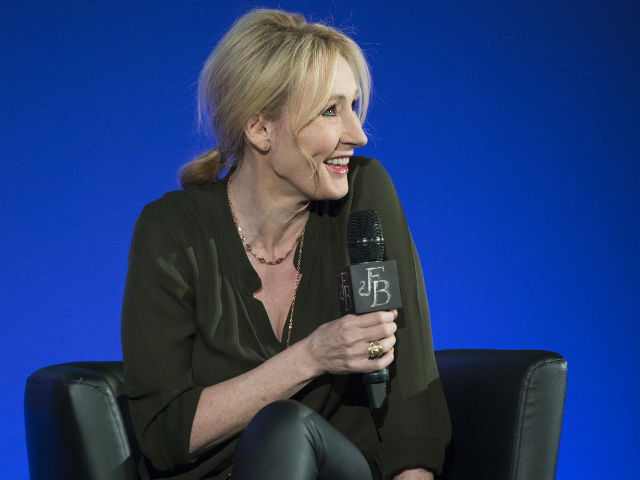 Harry Potter fans got fantastic news on Thursday. Author J K Rowling said that the Potter spinoff movie franchiseFantastic Beasts An Where To Find Them consists of five films, up from the previously announced three.
"We set a trilogy as a placeholder because we knew there would be more than one movie, but we're pretty sure it's going to be five movies," Ms Rowling told participants in London gathered at a fan event.
The British author of the best-selling Harry Potter books was a surprise addition at a question-and-answer event with the Fantastic Beasts cast in London and Los Angeles that was broadcast across the world. 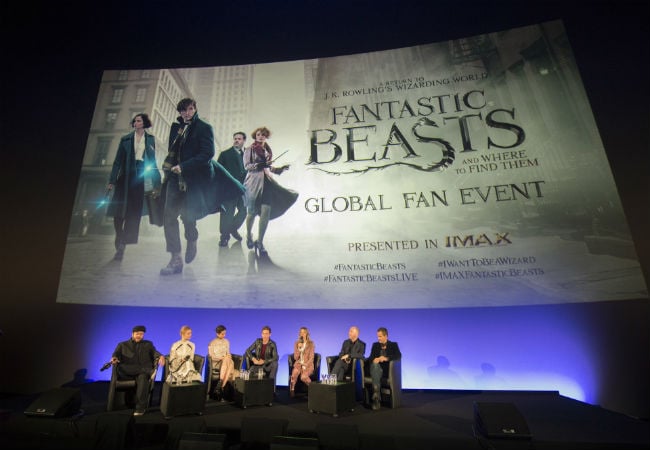 JK Rowling with the cast of Fantastic Beasts And Where To Find Them in London.

The news was welcomed by excited screams from the audience, while the cast, including Oscar-winner Eddie Redmayne, looked surprised as they heard it for the first time. The films will be released by Warner Bros, a unit of Time Warner Inc.
A 4-minute Fantastic Beasts featurette shown at Thursday's event finally hinted at the wider plot of the film that has so far been under wraps.
The planned movies, designed as prequels to the Potter stories, will trace the rise of a powerful wizard named Gellert Grindelwald and his eventual 1945 duel with Albus Dumbledore, the popular wizard headmaster from the Potter stories.
"We're talking about the first time a wizard rose and threatened the world order. This was always where I was interested in going. This is what I wanted to do," Ms Rowling said in the featurette.
She added in the 4-minute video that the new films will tie to the Potter stories in "surprising" ways.
Fans at the event were shown the first 10 minutes of Fantastic Beasts, which opens on November 18. 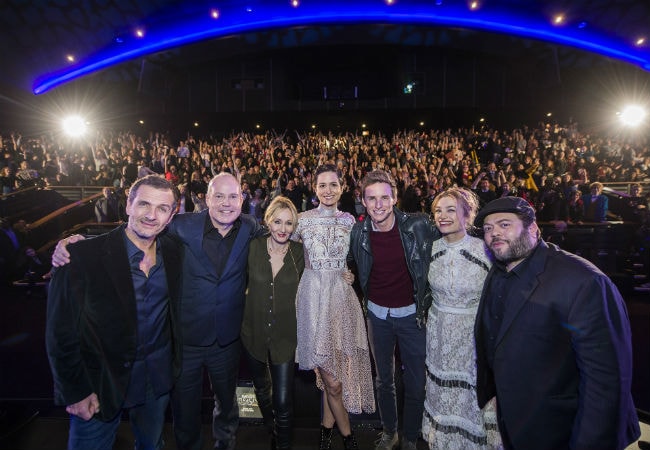 JK Rowling with the cast of Fantastic Beasts And Where To Find Them in London.

The film depicts Eddie Redmayne's "magizoologist" Newt Scamander arriving in New York City in 1926 with a case of magical creatures, amid growing strife in the wizarding world.
When Mr Scamander's creatures escape and wreak havoc, it poses a bigger threat to the magical community as they may be discovered by the non-magical humans in the city.
Fantastic Beasts taps in to the eight-film Potter franchise that officially concluded with Harry Potter and the Deathly Hallows: Part 2 in 2011. That series took in more than $7 billion at the global box office.
Ms Rowling's seven-book series sold more than 450 million copies worldwide.
Earlier this year, a new sold-out London play, Harry Potter and the Cursed Child, cast a spell all over again, and the book version of the script become a best-seller.

© Thomson Reuters 2016
(This story has not been edited by NDTV staff and is auto-generated from a syndicated feed.)