JK Rowling's Christmas Week With the Most Notorious Student of Hogwarts 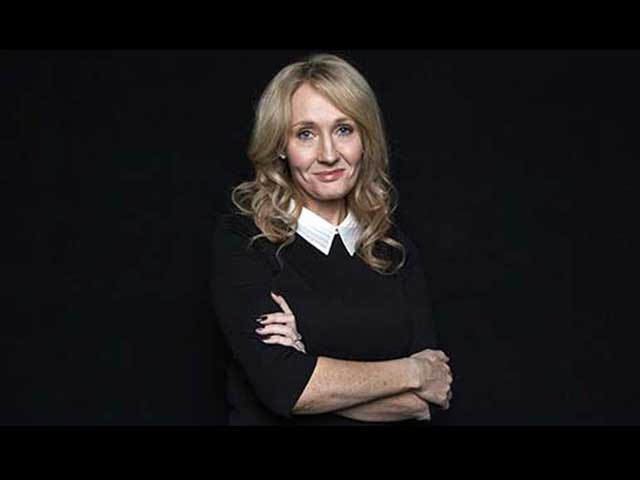 Author J K Rowling has written another story for the Christmas week about the most notorious student of Hogwarts, Draco Malfoy and his family, on her Harry Potter publishing website Pottermore. The 49-year-old author said she doesn't understand why many fans fell for a bully like Draco Malfoy, which was played by actor Tom Felton, who is ironically the "nicest person" one could ever meet, reported Ace Showbiz.

"Draco remains a person of dubious morality in the seven published books, and I have often had cause to remark on how unnerved I have been by the number of girls who fell for this particular fictional character.

"Draco has all the dark glamour of the anti-hero; girls are very apt to romanticise such people.

"All of this left me in the unenviable position of pouring cold common sense on ardent readers' daydreams, as I told them, rather severely, that Draco was not concealing a heart of gold under all that sneering and prejudice and that no, he and Harry were not destined to end up best friends," she said.

JK Rowling also added about Malfoy's marriage with fellow Slytherin, Astoria Greengrass and their son Scorpius and how his parents do not like Greengrass because she is more tolerant to non pure-blood people and "family gatherings were often fraught with tension" due to the different views.

JK Rowling has been updating the Pottermore website with Harry Potter related stories for the Christmas event since December 12. In her last update, she mentioned about Zombies and Michael Jackson.