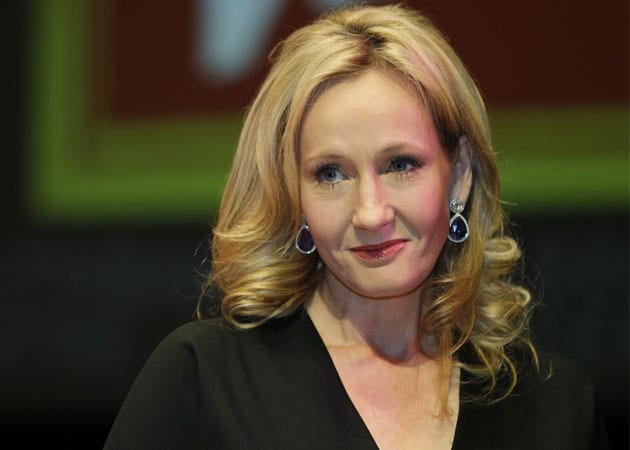 The first, Fantastic Beasts and Where to Find Them, will be directed by David Yates, who directed the last four Harry Potter movies, and reunite the same filmmaking team.

It is described as "set in an extension of her familiar wizarding world, featuring magical creatures and characters inspired by Harry Potter's Hogwarts textbook and its fictitious author."

A second movie is set for release in 2018 and a third in 2020, the studio said. The first movie was announced last month.

Ms Rowling, who has sold more than 450 million copies of the Harry Potter books, announced in September that Warner Bros had approached her about doing Fantastic Beasts.

"I thought it was a fun idea, but the idea of seeing Newt Scamander, the supposed author of Fantastic Beasts, realized by another writer was difficult.

"Having lived for so long in my fictional universe, I feel very protective of it," she said, explaining her decision to write the screenplay.

Warner Bros did not announce who will direct or star in any of the three new scheduled films.

Ms Rowling's Harry Potter books, which were published from 1997 to 2007 and tell the story of the young wizard and his friends at the Hogwarts school of magic, spawned a string of hit films and the Pottermore website.

The movies made global celebrities of its actors, principally Daniel Radcliffe as Harry, Emma Watson as Hermione Granger and Rupert Grint as Ron Weasley.