In a written response to the court, Laura Wasser said that Ms Heard "is a successful model and actress who earns her own income and is capable of supporting herself" 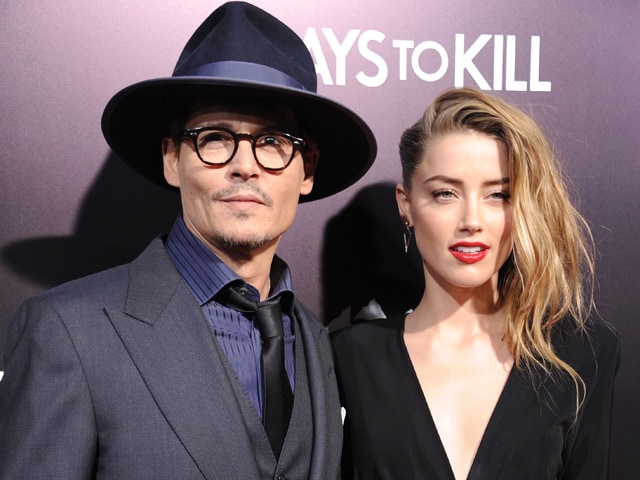 Johnny Depp's lawyer has responded to the actor's estranged wife Amber Heard's domestic abuse allegations, saying that her request for a temporary restraining order and financial support "appears to be in response to the negative media attention she received earlier this week."
Mr Depp has been ordered to stay away from Ms Heard after she claimed he hit her on her face with a cellphone, pulled her hair, struck her and screamed at her during a fight last weekend.
On Friday, Ms Heard was granted a temporary restraining order against Mr Depp until June 17.
Mr Depp's lawyer, Laura Wasser, then released a statement denying the 30-year-old's claims following the dramatic court hearing, reports mirror.co.uk.
In a written response to the court, Laura Wasser said that Ms Heard "is a successful model and actress who earns her own income and is capable of supporting herself."
She added that she understood Mr Depp would be out of the country working in Spain "for the next several weeks and will not return before June 7."
Mr Depp was ordered by a judge to stay 100 yards away from the actress, who has filed for divorce saying she lives "in fear" of her husband.
Ms Heard submitted a photograph to the court showing her bruised face, which she said was a result of the mobile phone incident, as she applied for a restraining order.