Julia Roberts in struggle with late sister's fiancé over estate 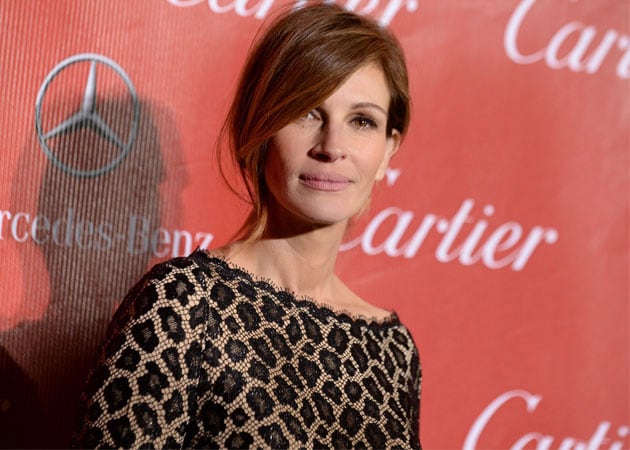 Hollywood star Julia Roberts is reportedly going through a struggle between her family and her late sibling Nancy Motes' fiance.

Hollywood star Julia Roberts is reportedly going through a struggle between her family and her late sibling Nancy Motes' fiance.
John Dilbeck, who Nancy Motes planned to marry in May, is allegedly planning on asserting his right to be a beneficiary of her estate based on their years together and to keep control of her possessions, reported the New York Post.
"Julia and her mother did not approve of John and felt that he was a bad influence on her. But you can't tell someone of Nancy's age whom not to date. She was living in a tiny apartment with John, his brother and a child.
"While Nancy wasn't a wealthy woman, she would have had gifts given to her by Julia as well as intimate family pictures. There is a fear that John could be holding Nancy's personal items hostage and possibly sell them to the highest bidder. If Nancy had photos and wrote a diary, describing her feelings towards her sister, he could use them," a source said.
John Dilbeck found his fiancee's body in the bath on February 8, the day before Julia was due to be at an Oscar nominees lunch. She is up for Best Supporting Actress for August: Osage County.