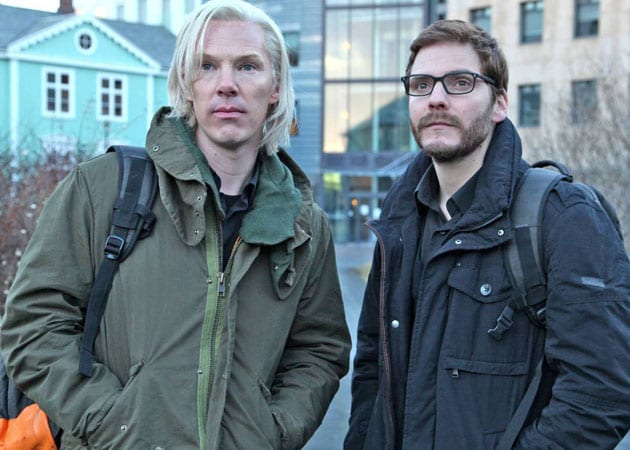 The Fifth Estate made its world premiere as the opening film at the Toronto International Film Festival.

Director Bill Condon's The Fifth Estate, about WikiLeaks founder Julian Assange, will close the 15th Mumbai Film Festival.
Condon's film, starring British actor Benedict Cumberbatch as Assange, made its world premiere as the opening film at the Toronto International Film Festival.
Co-produced by DreamWorks and Participant Media, the story narrates how Assange and his colleague Daniel Domscheit-Berg (Daniel Bruhl) team up to become underground watchdogs of the privileged and powerful and create a platform that allows whistle-blowers to anonymously leak covert data.
The film has been slammed by WikiLeaks who claim that it carries several inaccuracies including its portrayal of Assange.
Mumbai film festival, organized by the Mumbai Academy of Moving Image, has a lineup of over 200 movies from 65 countries this year besides launching new initiatives as part of the Mumbai Film Mart.
The festival will be held from October 17-24. Lee Daniel's The Butler is the opening film.