Kanye West angry after Kim is rejected for magazine cover 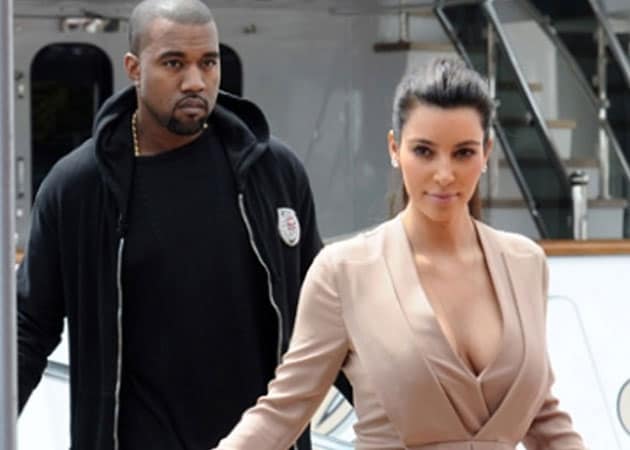 Kanye says it was Kim?s dream to be on the magazine cover.

Rapper Kanye West has allegedly confronted a magazine editor after Lena Dunham was picked over his fiancee Kim Kardashian for the cover of its February edition.

Rapper Kanye West has allegedly confronted a magazine editor after Lena Dunham was picked over his fiancee Kim Kardashian for the cover of its February edition.
The 36-year-old rapper feels insulted that Vogue editor Anna Wintour, who he deems a close friend of his, picked Dunham over Kim, reported Radar online.
"Kanye, who met with Anna at the Beverly Hills Polo Lounge, argued that Kim is just as talented as Lena, if not more so," a source said.
"To Kanye it's insulting that his friend Anna is still refusing to even consider putting Kim on the cover of Vogue. He thinks Anna is listening to a bunch of 'know-nothing' corporate haters, as he put it. He's upset that Anna isn't willing to do him this personal favour and put Kim on the cover," the source added.
"Kanye knows that it's always been a huge dream of Kim's to be on the Vogue cover and Kanye wants to make it come true. If nothing else, Kanye is persistent."
However, it was previously revealed that Anna, 64, hates Kim - who has seven-month-old daughter North with Kanye - so much that she even banned her from attending the Met Gala in New York in 2012.