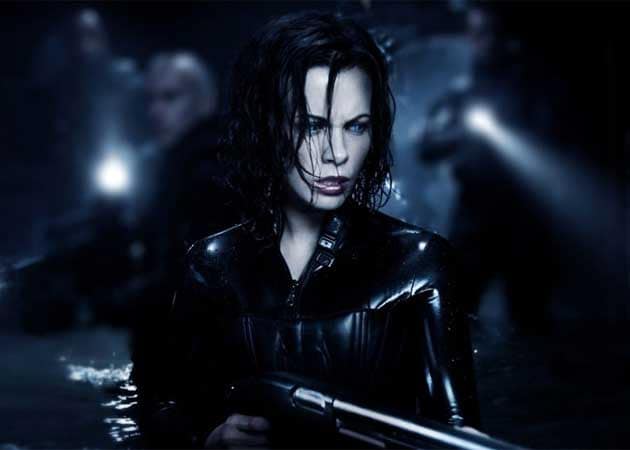 Kate Beckinsale is reportedly set to reprise her role as Death Dealer Selene.

The director Len Wiseman, who is also Kate's husband, has confirmed more spinoffs, sequels and also a TV series

Actress Kate Beckinsale is reportedly set to reprise her role as Death Dealer Selene in an upcoming instalment of the Underworld.

Although the last film in the franchise, Underworld: Awakening, appeared to be preparing to move away from her character's story, Kate's husband and director Len Wiseman has confirmed he is working on more Underworld projects, including a new movie with his wife, reports contactmusic.com.

"There's a few things being developed right now. There are some characters who we really liked that will be in a kind of a spin off like we did with Rise of the Lycans, then we have another film in the works with Kate as well. And then there's a television series," reveals Len.

It is so far unclear, however, whether the director is referring to the upcoming Underworld: Next Generation, in which Divergent star Theo James has reportedly signed up to star as vampire David.

Priest and The Last Witch Hunter writer Cory Goodman is said to be penning the script for the film, which is scheduled to begin shooting next year.