Keira Knightley: People Come Up To Me and Say 'I Hate Your Face'

"It feels like you're not meant to be walking down the street doing your shopping," says Keira Knightley 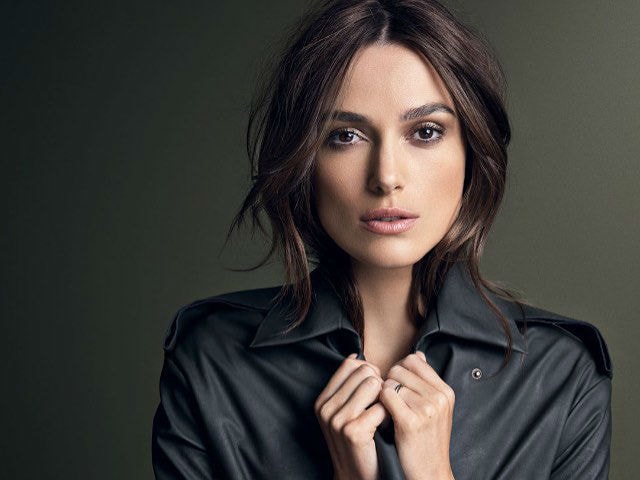 Actress Keira Knightley says while she gets appreciation for her work there are also people who freely criticize her performances and even her face.
The 31-year-old, who has a 18-month-old daughter Edie with husband James Righton, claims she doesn't often get compliments in public. "Yesterday I had two really lovely people come up to me in the street and just say how much they like my work, which almost never happens," Keiara told Harper's Bazaar magazine.
"The angry ones are very odd. It feels like you're not meant to be walking down the street doing your shopping. Or they just hate your work, in which case they say, 'I hate your work'. Or they hate your face, in which case they say, 'I hate your face'," she said.
"But it's more like a kind of jokey, 'Oh God, I've always hated you' or 'I've always found your face so annoying.' I've had that quite a few times. Like, 'Oh sorry! Sorry about that.' Yeah. So there's still a couple of those, but not as much as it was," she added.
(Except for the headline, this story has not been edited by NDTV staff and is published from a syndicated feed.)