Kristen Stewart: Don't Complaint, Do Something About Gender Inequality 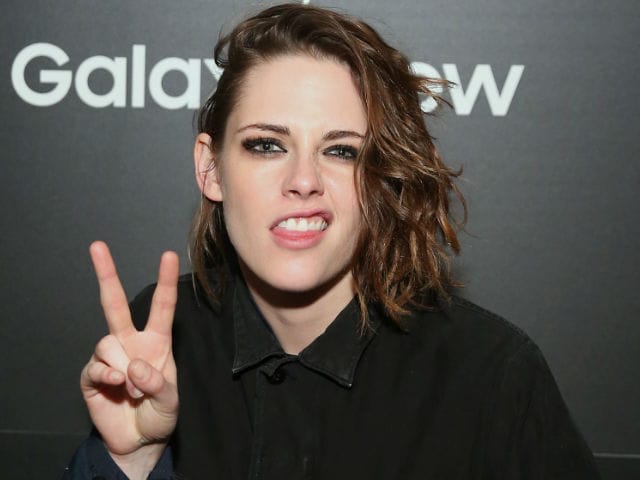 Actress Kristen Stewart said that instead of complaining about gender inequality - an issue that Hollywood has been talking about for long - one should get up and do something to eradicate it, the Twilight actress told Variety in a video interview at the Sundance Film Festival.
Kristen, 25, said people who get affected by the issue in Hollywood should take matters into their own hands. "Instead of sitting around and complaining about that, do something," said Kristen.
"Go write something, go do something. And that's easy to say," she said.
"Like, it's hard to get movies made. It's a huge luxury. Who gets to just make movies? But that subject is just so prevalently everywhere right now, and it's boring," she added on the gender inequality matter. (Also Read: Kristen Stewart is a Rebel. 'I Revolutionise What I Don't Like')
Expanding on the gender wage gap in Hollywood, Kristen said: "Guys make more money because their movies make more money. It makes sense."
Kristen next film Certain Women, directed by Kelly Reichardt and starring Laura Dern and Michelle Williams, hits theaters on March 11.