Kristen Stewart Is In Her Happy Place 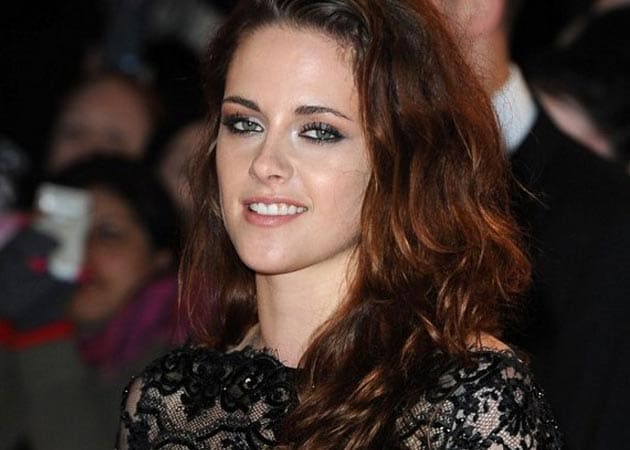 Kristen will next be seen in Camp X-Ray

Kristen is finally able to focus on herself, says a source close to her, after the actress was in the news for cheating on actor Robert Pattinson

Actress Kristen Stewart has a busy film career and is also said to be hitting a high note in her personal life.

The actress, who was in the news for cheating on her then boyfriend Robert Pattinson, is busy promoting her new film Camp X-Ray, and she has just finished wrapping up filming Equals alongside Nicholas Hoult.

"She is in a really, really good place right now. She is really happy with the films she is working on and she is in a great spot in her career," eonline.com quoted a source as saying.

"She is finally able to focus on herself and not worry about the nonsense that is out there. This is the best many close to her have seen her be in quite a while," added the source.