Kristen Stewart Is 'Not Ashamed Or Confused' About Her Sexuality

Things have changed. And not just with me, we're really allowed to encourage this new acceptance to develop and be awesome," said Kristen Stewart 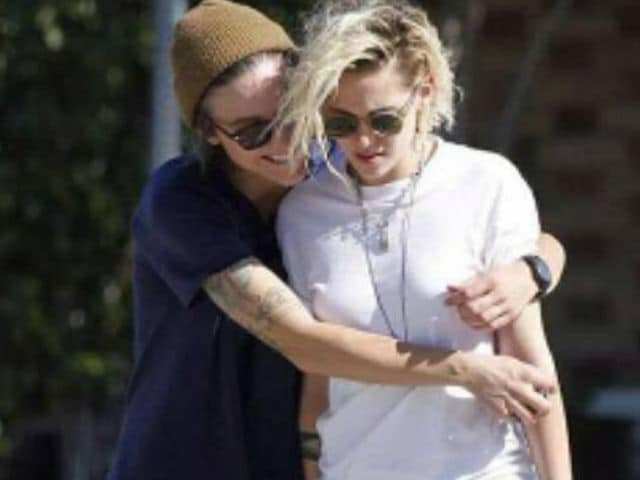 Actress Kristen Stewart has no problem with her sexuality and she doesn't want people to have problem with it, reports Elle magazine.
Kristen rose to stardom with hit film franchise Twilight along with actor Robert Pattinson whom she dated on and off from 2009 to 2013. Following their split, she went on to have a relationship with her girlfriend and visual effects producer Alicia Cargile.
"I'm not ashamed, and I'm not confused. Things have changed. And not just with me, we're really allowed to encourage this new acceptance to develop and be awesome," Kristen, 26, told Elle magazine.

Kristen and Alicia started dating in early 2015 and broke up later that year. They rekindled their romance a few months ago.
"Right now I'm just really in love with my girlfriend. We've broken up a couple of times and gotten back together, and this time I was like, 'Finally, I can feel again'," she added.
(This story has not been edited by NDTV staff and is auto-generated from a syndicated feed.)