Kristen Stewart Has Apparently Proposed to Her Girlfriend

The couple, who have been dating for three years, reportedly want a beach wedding. 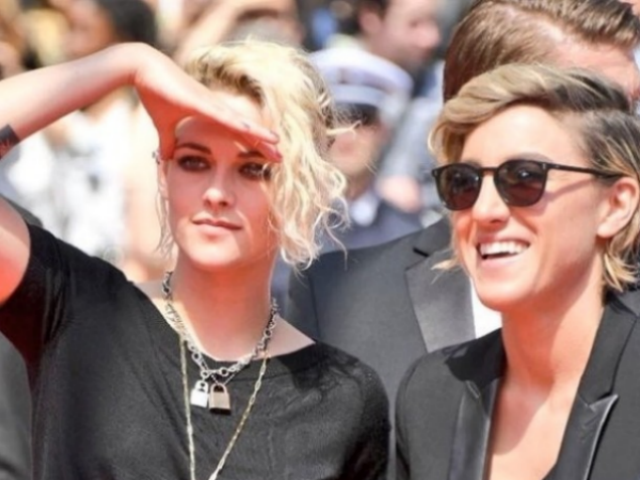 Kristen Stewart apparently proposed marriage to her partner Alicia Cargile.
The 26-year-old Twilight actress recently asked Alicia, who is also her assistant, to marry her and she said 'yes,' reported Aceshowbiz.
The couple, who have been dating for three years, want a beach wedding.
The pair are apparently not planning on wearing their usual low-key attire. Kristen wants to wear "a simple white Chanel gown", but Alicia "will wear a white Chanel tux," according to sources.
In a recent interview, Kristen opened up about her love life with Alicia. "Look how cute she is," the Clouds of Sils Maria actress said, "I love her so much."
"I would never talk about any of my relationships before, but once I started dating girls it seemed like there was an opportunity to represent something really positive," she explained. "I still want to protect my personal life, but I don't want to seem like I'm protecting the idea, so that does sort of feel like I owe something to people."