Kristen Stewart's meeting with Robert Pattinson arranged by her mother 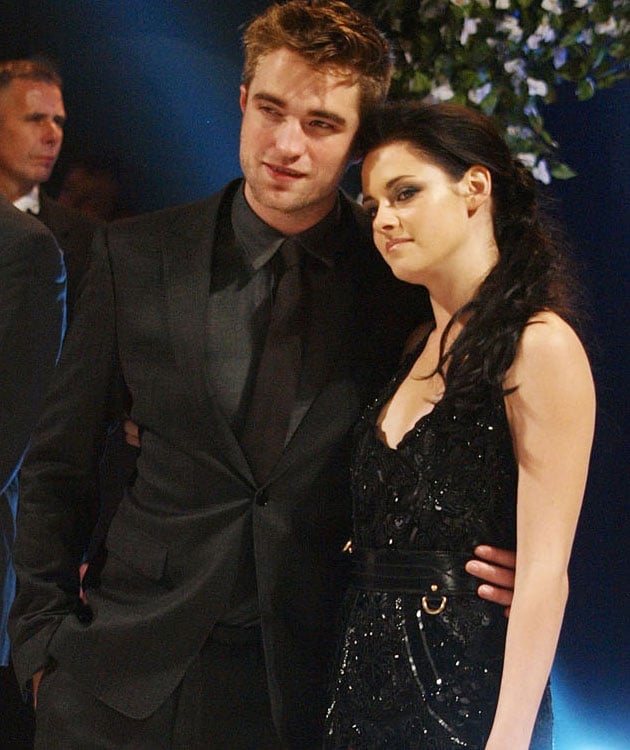 Kristen Stewart's mother arranged a secret meeting between the actress and her former beau Robert Pattinson.

Kristen Stewart's mother arranged a secret meeting between the actress and her former beau Robert Pattinson.
The former couple, who parted ways in May, has reportedly been spending time together once again. Friends of the duo have said that it was the actress' mother, Jules, who helped them get back in touch, reports femalefirst.co.uk.
"Jules is like a surrogate mother to Robert in Los Angeles and she reached out to him and invited him over to see her with Kristen. They were both very worried about him," a source told Grazia magazine.
"He's at a low ebb right now and enjoyed seeing Kristen. One thing led to another and they've hooked up quite a few times since in secret. She has been trying to help Robert get his life back on track. She's still madly in love with him," the source added.
However, while Stewart is hopeful that these meetings could signal the start of a romantic reconciliation, Pattinson is clear about his thoughts.
"Kristen misses Rob desperately and there is still a lot of chemistry there. It's been a hard few months for them both and she is desperate for them to give their relationship another chance," the source said.
"Rob has softened towards Kristen, but as far as he's concerned they're not getting back together. This is a temporary state of affairs and he has told friends they don't have a long-term future. He can't face the scrutiny their relationship always comes under - but with these two, who knows," the source added.