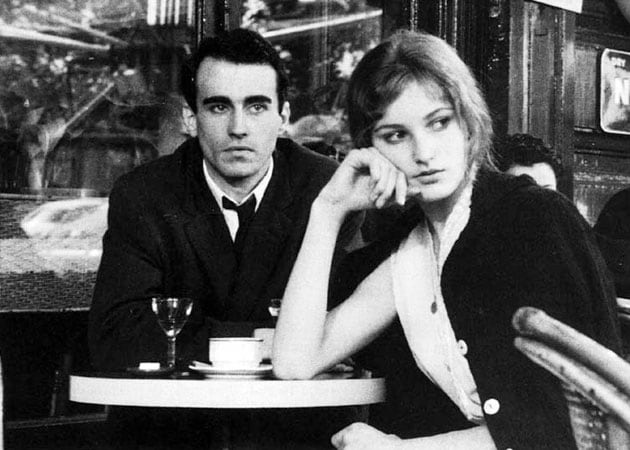 A still from the 1959 classic Pickpocket

Films by master directors like Ingmar Bergman, Akira Kurosawa, Vittorio De Sica are being screened at the ongoing Film Utsav, organised by Lalit Kala Akademi.
Sica's famous Bicycle Thieves was the first movie to be screened during the 10-day long festival that started on March 29 and is slated to end on April 7.
The neorealistic classic is famous for its story of a poor father's search for his stolen bicycle, without which he would lose his job.
The other famous films screened during the festival include French film director Robert Bresson's 1959 classic Pickpocket, Los Olvidados and The Virgin Spring, directed by Swedish director Ingmar Bergman.
Henri-Georges Clouzot's The Wages of Fear was screened today.
Italian drama La Strada by Federico Fellini and the story Nazi Germany's death camps in Alain Resnais's Night and Fog will be shown on April 3 and 4 respectively.
In the last two days movies like Kurosawa's Red Beard and Jean-Luc Godard's Breathless will be screened. The festival will end with National Award-winning director Shaji N Karun's Moving Focus, which will be shown on April 7.