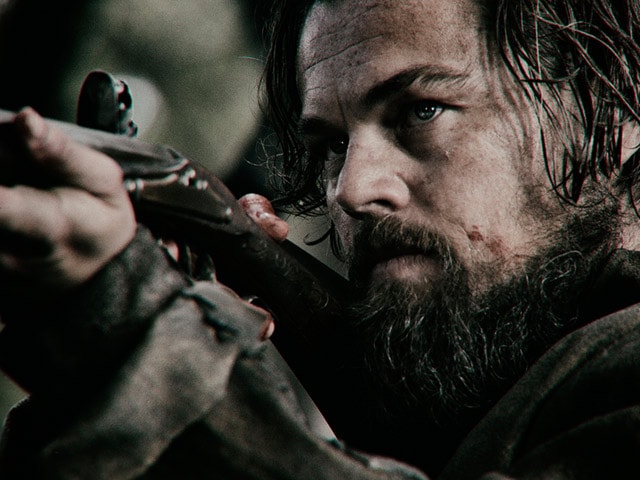 Leonardo DiCaprio in a still from The Revenant.

Leonardo DiCaprio is shooting for The Revenant, by Oscar-winning director Alejandro Gonzalez Inarritu

Leonardo DiCaprio has been spotted in Argentina's Tierra del Fuego to film scenes of The Revenant, a new film by Oscar-winning director Alejandro Gonzalez Inarritu.
Leonardo jetted into Ushuaia, the capital of the province of Tierra del Fuego, a spokeswoman for the local tourism office confirmed.
TN television showed the actor, in jeans, sneakers and a ballcap, surrounded by security personnel after his arrival in a private jet.
"With the actor's arrival, everything is ready for filming," said Ana Montiel, the spokeswoman for the tourism office.
The Revenant tells the real-life story of a 19th century frontiersman Hugh Glass, who is attacked by a bear and sets out to gain revenge for having been left for dead by his companions.
Filming began in Canada, but more snow scenes were needed so the production shifted to Argentina to take advantage of winter in the southern hemisphere.