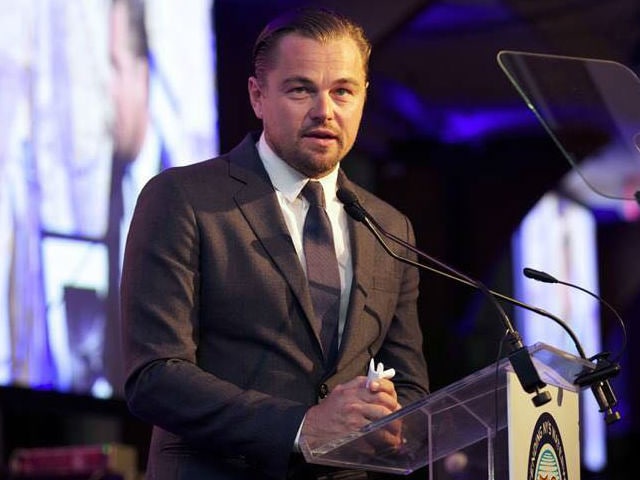 This image was posted on Facebook by Leonardo DiCaprio

Oscar-winning actor Leonardo DiCaprio will host Democratic presidential nominee Hillary Clinton for a fundraiser later this month when she makes her next visit here, reports Variety.
The event on August 23 is priced at $33,400 per person and is billed as a "Conversation with Hillary," sources said.
The first $2,700 will go to the Clinton campaign and the remainder will go to the Democratic National Committee and state and local parties.
Sources said plans were in the works for the event to take place at Leonardo's home, but they were still being finalised.
This will be Ms Clinton's first visit to Los Angeles since the Democratic National Convention. Invites to a series of events began to go out in recent days.
Leonardo DiCaprio attended a Clinton fundraiser at Harvey Weinstein's home in New York in June.
(This story has not been edited by NDTV staff and is auto-generated from a syndicated feed.)