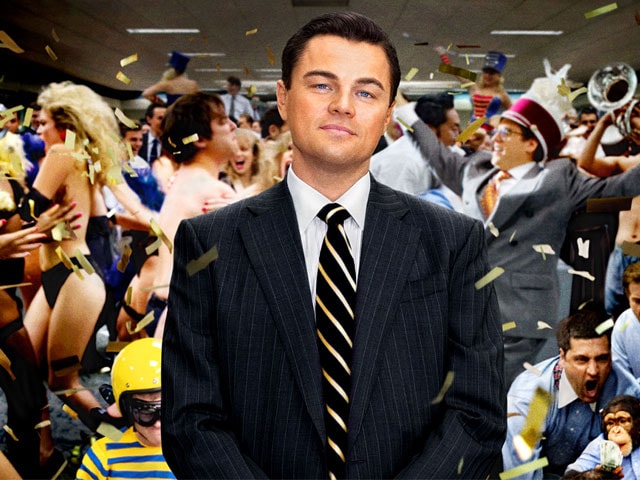 A still from The Wolf of Wall Street.

The film earned its place on the list of most pirated movies with 30.035 million downloads by Torrent users

American black comedy The Wolf of Wall Street is the most pirated movie this year according to piracy-tracking firm Excipio.
The film starring actor Leonardo DiCaprio earned its place on the list of most pirated movies with 30.035 million downloads by Torrent users following its release last Christmas.
Trailing behind the drama is popular animated film Frozen (2013) with 29.919 million. The third place, meanwhile, is taken by RoboCop with 29.879 million. The figure shows combined data from the 1987 release and its 2014 reboot which has same title.
Many of the titles which are featured on the list were released last year.
Another movie on the list is Sandra Bullock and George Clooney-starring Gravity (29.357 million). Directed by Alfonso Cuaron, it was released on October 4.
The Hobbit: The Desolation of Smaug, Thor: The Dark World, the winner of Oscars' Best Picture 12 Years a Slave, American Hustle and X-Men: Days of Future Past are also on the list which counts the numbers from January 1 to December 23, 2014.