Liam Neeson: Age is no Longer a Criterion for Action Films 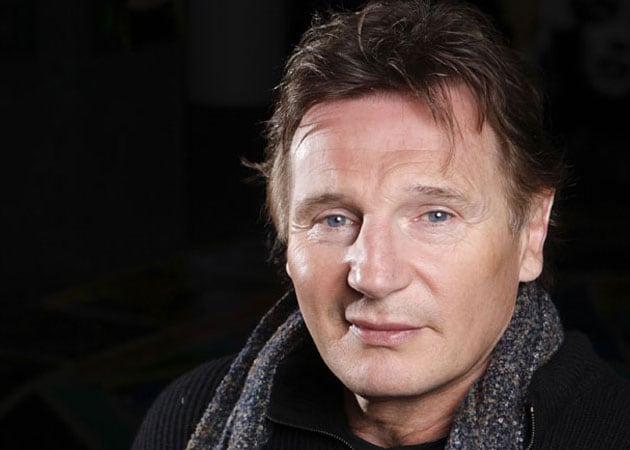 Taken star Liam Neeson says that age is no longer a criterion for choosing an actor for action films, as older actors are also offered such scripts.
Mr Neeson, 62, citing example of Expendables series, which stars 68-year-old Sylvester Stallone and Harrison Ford, 72, said action films don't depend only on younger actors, reported Contactmusic.
"Action heroes used to be for much younger men, but now I get all these scripts where it's, 'Scratch 35, and now it's 60!' I don't know if that's a good or bad thing," he said.