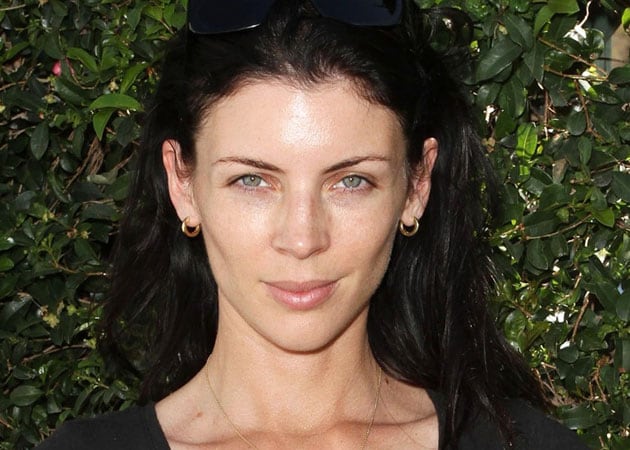 Liberty and Rupert's marriage has been under strain ever since his fling with actress Kristen Stewart was exposed last year.

Liberty Ross is divorcing Rupert Sanders.
The Snow White And The Huntsman actress has filed papers at the Los Angeles County Superior Court, asking for spousal support and joint custody of their children Sykla, seven, and Tennyson, five.
Rupert has filed his response to the petition in which he also asks for joint custody and he has requested that he and Liberty split the court costs between them.
Liberty and Rupert's marriage has been under strain ever since his fling with Twilight Saga actress Kristen Stewart was exposed last year.
Although Liberty initially kicked the director out of their home after his infidelity was revealed, they began couples therapy in an attempt to save their marriage.
A source said at the time: "It was Rupert's suggestion that he go to therapy with Liberty.
"He will do anything to save his marriage because he loves his wife and knows he screwed up.
"They have been married since 2003, and have two children together, they have a life together.
"Rupert is willing to do absolutely anything and everything he can to save his marriage, he knows this is the worst mistake of his life, and he cannot believe he was so stupid.
"The thought of losing his wife and children, who he loves more than anything in the world is killing him."