Liberty Ross tried to save marriage to Rupert Sanders 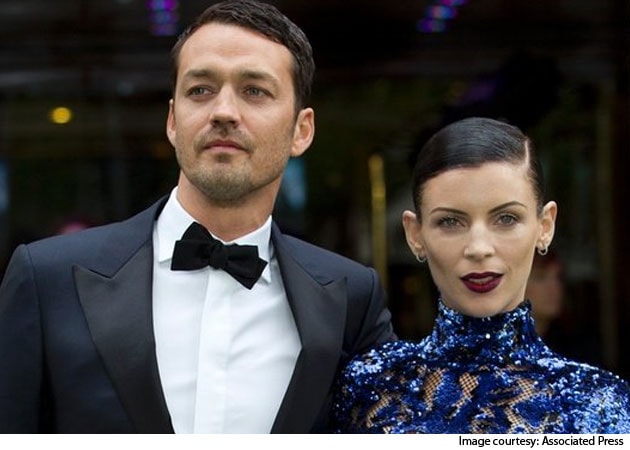 Liberty Ross and Rupert Sanders? marriage has been strained ever since he was photographed in a clinch with actress Kristen Stewart.

Liberty Ross was desperate to get their 10-year relationship back on track after Rupert Sanders' affair with Kristen Stewart but was haunted by the images of them together.

Liberty Ross tried everything she could to save her marriage to Rupert Sanders.
The British model and actress - who filed divorce papers on Friday (25.01.13) at the Los Angeles County Superior Court, asking for spousal support and joint custody of their children Sykla, seven, and Tennyson, five - was desperate to get their 10-year relationship back on track after his affair with Kristen Stewart but was haunted by the images of them together.
A source close to the 34-year-old star told gossip website RadarOnline.com: "For the sake of her own happiness, she had to finally go through with the divorce. No matter how hard she tried, she just couldn't forgive Rupert for cheating on her with Kristen - especially since it was something that caused such public embarrassment.
"The images of Rupert and Kristen together making out were out there for everyone to see. Liberty just couldn't get those pictures out of her head. She truly tried everything, even counselling, because she was desperate to make it work for the sake of Skyla and Tennyson.
"But after months and months of painful soul searching she decided it was in the best interests to end her misery and make a fresh start."
Liberty and the Snow White and the Huntsman director's marriage has been under strain ever since his fling with the movie's star Kristen Stewart was exposed last summer.
Although Liberty initially kicked the director out of their home after his infidelity was revealed, they began couples therapy in an attempt to save their marriage.